The White Swan in Pleasley raises over £2,000 for Macmillan charity

A sterling effort from The White Swan at Pleasley in Nottinghamshire has seen this popular local pub raise over £2,000 for Macmillan through a community fundraising day.

Experienced licensees Stuart and David Taylor Day took over the pub in February this year, having worked with Admiral Taverns for the past six years. The pair have been strong supporters of Macmillan and wanted to organise a fundraising day in the charity’s honour.

Drawing the community together, the event offered something for all the family. A traditional fete was held over the course of the day with delicious bake stalls, ‘brick a brac’, hook the duck competitions and a sizzling BBQ to draw in the crowds.

The fundraising continued into the evening with a live auction, with prizes including a Mansfield Town football club ball which was signed by all of the team members and went for £100 on the night! Yorkshire singer Lee Kirmen also lent his support to the evening, serenading the locals with everything from Queen to opera classics!

Determined to champion other important charitable causes, The White Swan has a number of further initiatives planned for the months ahead, supporting the causes that matter to its customers.

When they’re not working hard on charity initiatives, David and Stuart have been dedicating their time to redeveloping the pub’s beer garden, bringing it back to life after a 10-year long period of non-use. Featuring a beautiful swan mural to credit its name, the beer garden is now a fantastic open space for customers to use and has proved very popular given the recent summer heatwave.

Commentating on the fundraising, licensees Stuart and David Taylor-Day said:

“We’re thrilled to have raised such a significant amount for Macmillan from our fundraising day and it was a real honour to have had the chance to present our cheque for £2072.32 to Stacey Smalley, Area Fund Raising Manager for Macmillan Cancer. It’s a cause which is close to our hearts and our locals had a great day supporting this very worthwhile cause.

Since taking over the pub in February, we’ve not looked back.  The White Swan is a great local pub and we are determined to keep it a thriving hub for the area. We have a number of exciting events plans for the coming months so watch this space!”

“David and Stuart are both incredibly driven and have worked really hard since taking over the pub back in February. To have raised such an impressive amount for this worthy cause is fantastic. The day was a great success and it’s a great reflection of the community ethos they are reinstating at this great local pub. Its lovely to see The White Swan taking flight again with a new beer garden and a busy social calendar in the making. I wish David and Stuart all the very best for the future.” 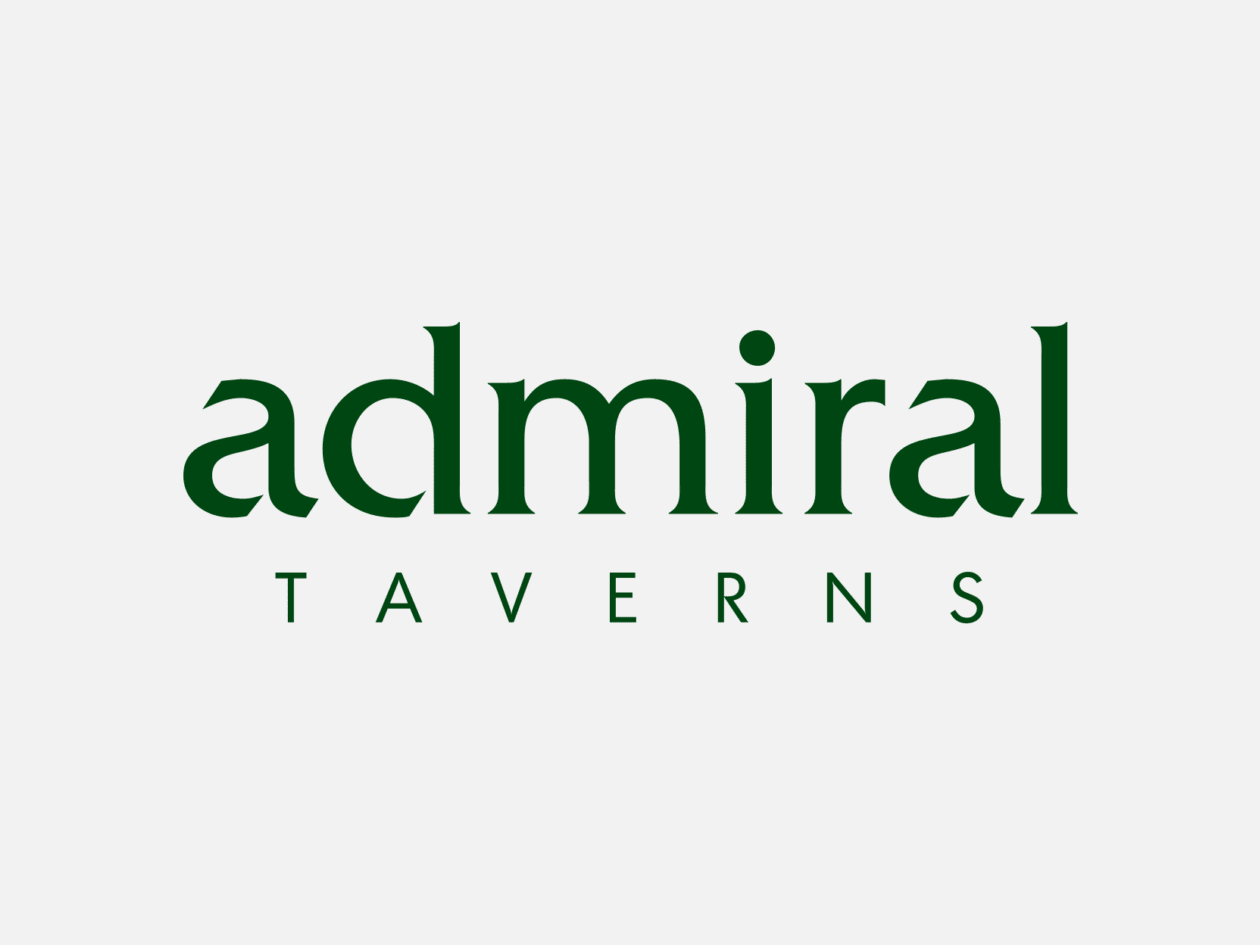 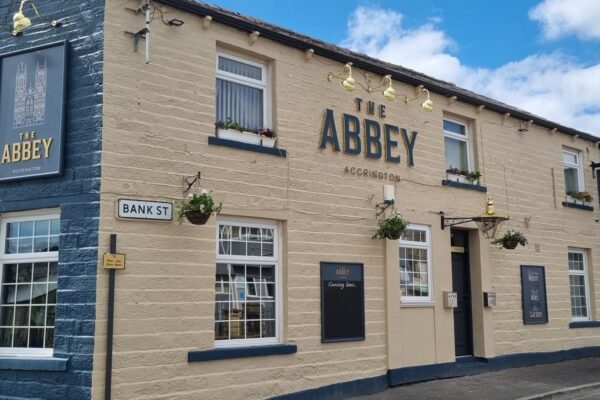