Owned by community pub company Admiral Taverns, the pub is hosting a number of willing competitors who have been raising sponsorship prior to the trial. They will be invited to eat a gourmet meal of creepy crawlies including spiders, woodlice, beetles, cockroaches, all topped off with some snails. All proceeds will be donated to the local charity and the pub is also hosting a variety of other stalls and activities on the day to raise money for the cause, including a raffle sale, ice cream stall, games, a bouncy castle for the children, cake stalls, their resident DJ and a BBQ throughout the day.

The charity, Princess Ellie, was set up by locals Dan and Rachel Long in memory of their daughter who they sadly lost to meningitis in 2010. Their fundraising so far has totaled over £160,000 which has been shared between the Meningitis Research Foundation and the hospital where Ellie was nursed.

Licensee John Fawcus took over the pub six months ago and runs it with his family including wife Karen and their four children. The whole family helps with the pub, be it behind the bar or in the kitchen, making it a true family run community pub. They’ve been very focused on giving back to the community since they took it over in February and the Bush Tucker trial, organised by their bar manager Helen provided a perfect opportunity. As well as the charity fundraising the event provides a fantastic opportunity for locals to enjoy the pub and its beer garden, as well as all the stalls.

John Fawcus, licensee at the Eagle said: “It’s been a dream come true to take on the Eagle at Blyth. Previously I was a taxi driver in the area and always wanted to run a pub so when the Eagle became available we were very keen to take it on. I’m passionate about creating a community hub here where people feel comfortable popping in and out at all times of the day, even just to say hello. The charity event for Princess Ellie is such a worthy cause and we’re delighted to be able to support it. I am in awe of all the contestants who have put themselves forward for the event and would also like to say thank you to everyone who’s supported us – prize givers, judges and those who are coming on the day.”

Steve Birkett, Business Development Manager for Admiral Taverns added: “The Bush Tucker trial is a great event to hold in support of this worthy cause. We’re delighted that John and his team have taken on the pub and their passion for the community shines through. We wish them all the best for the event and in the future at the pub.” 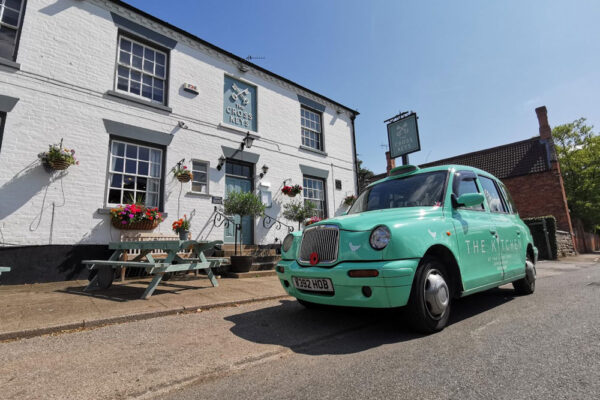 Congratulations To Our GBPA Finalists!

Congratulations to all our amazing pubs that have made it through to the finals of the Great British Pub Awards! Cock N Bull, Stourbridge – Best Pub Garden The Kitchen at the Cro...
Read more 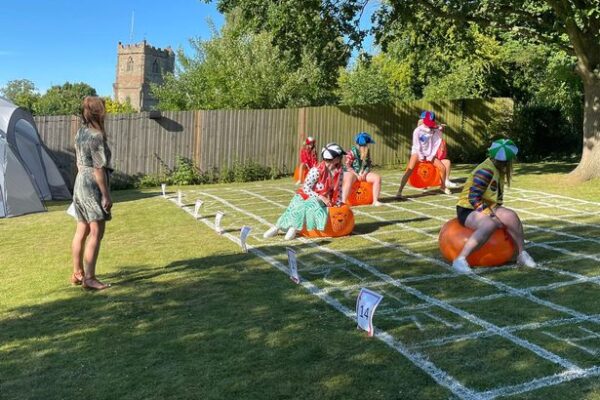